Back to all posts

Hope Is Not A Business Plan 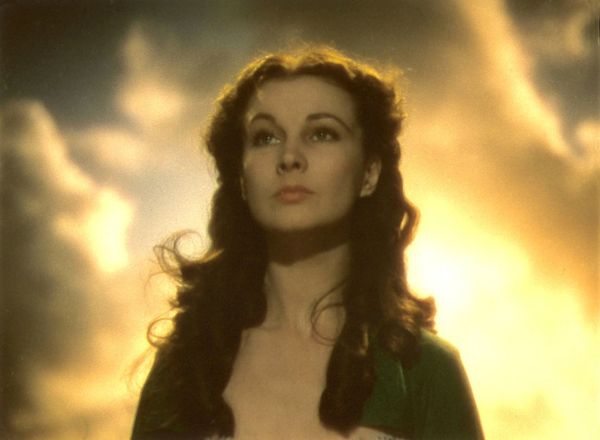 Three months ago, I hit a new low.

I was looking at my bank accounts online. My two business checking accounts totaled $40 and $20, respectively. My savings account totaled $30.

The goal for many entrepreneurs is to become members of the Double Comma Club. That morning, I certified my status as a proud member of the Double Digit Club.

Maybe not a proud member. Then again, pride was pretty much all I had left.

And arguably what got me into this situation in the first place.

As for many people, the spring was difficult financially. Projects that I thought would come in were delayed. So cash that I counted on would also be delayed. One of my clients had the foresight to pay me three months upfront, which was a necessary, if not a sufficient, boon.

I've mentioned this in other posts, but throw in

Even before all the New Normal stuff, my year was not destined to be a business-as-usual- hunker-down-on-the-homefront-and-look-after-my-and-mine year.

I had already set the bridge on fire.

Life Among the Ruins

Before I left my adopted hometown and the home that I created with my husband and my dogs, I was explaining how I felt to a few friends. I called this my Scarlett O’Hara period.

That scene at the end of the first act where she’s standing on the smoldering ruins of her world. Starving. She grabs a frog from the ground and shoves it in her mouth and gags and drops to her knees and cries to the heavens "As God is my witness, I will never be hungry again!"

I knew I was scrambling. In February, I all but begged my local banker for an emergency loan of $2000 to keep the lights on—and maybe pay my attorney—till billables caught up. Then they didn't catch up.

I kept doing arithmetic in my head, as if that would generate some income. I knew

When I went out on my own in 2009—at the height of the recession, mind you—I set out to build a business. Little did I know, I merely built myself a job.

I was shackling myself to wage work under the guise of a consultancy. I lamented that I priced myself out of the market years ago in My Sixth Episode of my podcast. It took a while for me to truly understand that my business model had painted me into a corner.

What do they say? Hope is not a business plan?

This is how I am building back. Rest assured, there is Life After...

Postscript: How important is this to remember?

I thought about taking a screenshot to memorialize the 40, 20, 30 bank balances. Enshrine this low. This baseline benchmark. To remind myself in the future about how tough I had it.

(originally published October 22, 2020, as an article on LinkedIn. Image: MovieStillsDB.com)